Select a thumbnail image and hover over monitor to scroll. 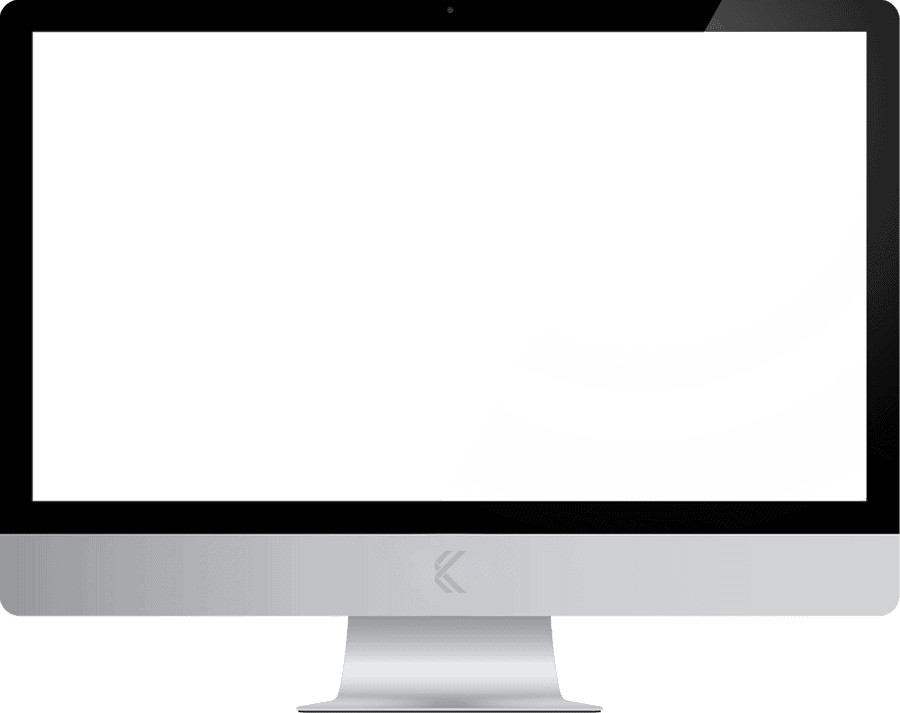 Most of the build consisted of duplication and color changes. I was still new to WordPress at this time, so it was a great opportunity to learn more about the system without being encumbered by structure. After the initial design and color scheme were presented by the Creative Director to the client, we were allowed to begin the build, but shortly into the build the client had divulged that they did not like the crisp white background of the site that was accepted by pops of lavender and green. I began testing different background textures and finally arrived at a beautiful, feminine filigree pattern. Through color testing, I was able to find just the right shades of white and gray to compliment the overall design without overpowering it.

Whether it it a new website or a redesign, a listed piece or custom artwork, reach out and let's see what we can create together.